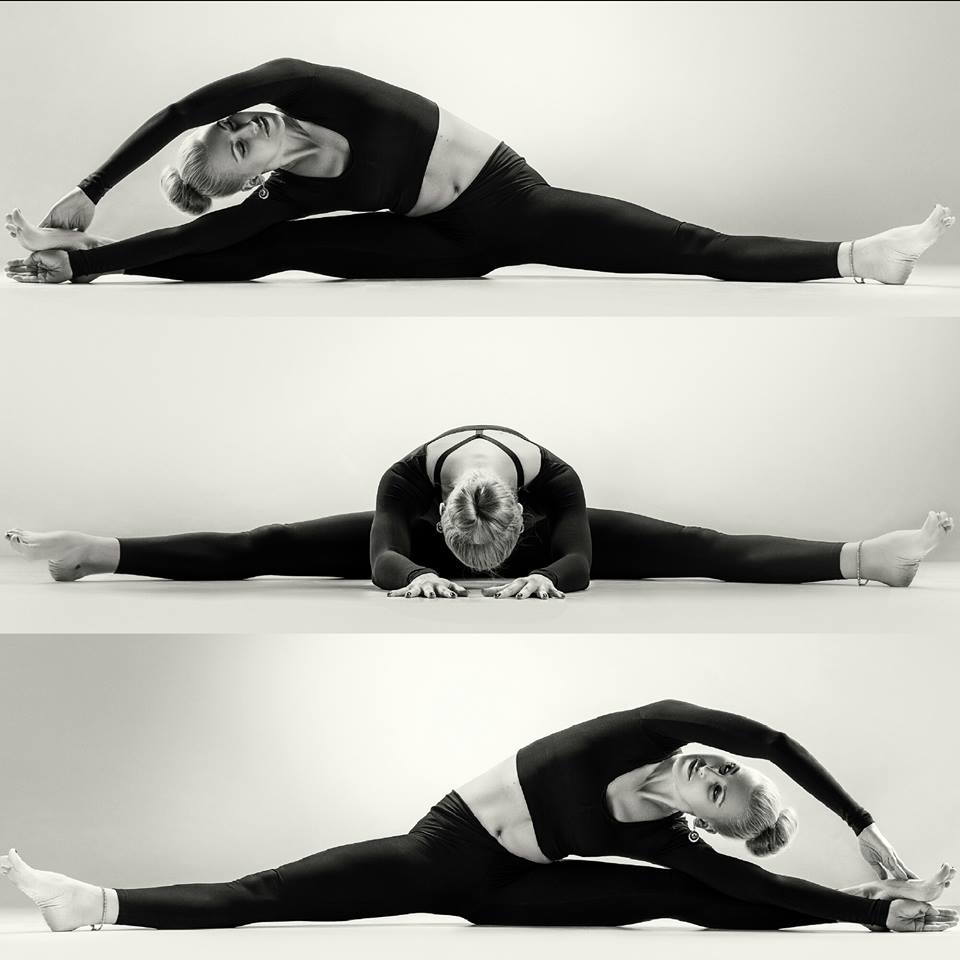 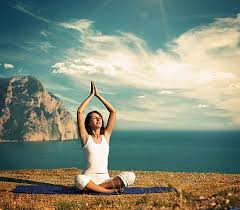 Yoga dictionary. DukkhaPatanjali in his Yoga sutras pays much attention to this. He considers such a term as "Dukha". Also, this term is widely used in Buddhism, being one of the Central…

Why are rituals needed in life?

Previously, in ancient times people didn’t even go hunting for a mammoth without a ritual – without some symbolic action that carries a certain meaning. It is the conscious meaning that makes the rituals useful, effective and very, very necessary.
Thinking about the rituals, 2 large general categories emerge:
1. Rituals – “Transitions”
2. Rituals – “Anchors”.
Rituals – “Transitions” – meaning not pedestrian, but transitions from state to state.
A kind of mystical, invisible door to another reality, to a new round of the spiral of development. For example, the ritual of initiation of young men into men by “wild” tribes. By the way, an interesting topic! They have exactly the point in time at which this or that subject can be considered an adult – with all the consequences arising from this status – and there is a strict order in society. Nowadays – from what moment can a person be considered an adult? From the age when you can buy alcohol? Drive? From the first sex? With access to the polls? Since graduation? Everything has become too blurry, hiding behind “adult” attributes, people categorically do not want to grow up. In a bad sense of the word. However, I was distracted.
We talk about rituals, “transitions to another state”. 🙂 Another good example of such a ritual is a wedding. Not just “tear two button accordions, fight and fill the dress with champagne,” but a wedding is like a ritual filled with meaning. When they ask me – “what for marry / get married, because we live like that and everything is fine.” I can say with confidence – a wedding “for show” – if only there was something to hang in classmates – really is not needed. And the wedding, as a ritual of transition to a new qualitative level of relations and consciousness, is very even. And, you know, it works! 🙂
As an example of a ritual-transition to another state / dimension, one can cite initiation into knights, tonsured monks, admission to pioneers and October. At universities, a ritual of initiation into students has taken root. You can doubt its meaningfulness and usefulness, but fun is definitely 🙂
In general, the “transition” ritual helps a lot to rebuild the brain, it is the starting point of a new state, not only social or some other, but a state of consciousness, self-perception. These are peculiar landmarks, stages of evolution of the soul and personality, I will not be afraid of this word if you take them seriously.

The second category is anchor rituals. As a rule, we invent and invent them for ourselves, in contrast to the rituals-transitions that “descend” to us from somewhere above or from the outside.
The anchor rituals are incredibly useful and pleasant things: to sit with a cup of coffee and a book in a cafe, do morning jogging, tea at fire-o-clok, practice yoga … These are small actions that allow you to stop, spend some time 100% for yourself, relax, “clean” your head, recover. Rituals, “anchors”, throw us into some pleasant memories, or simply call and generate them right there, live. If you need to move from a negative or unstable state to a harmonious one – you can perform your own little ritual – well, at least drink good green tea sitting on the windowsill – and voila! Life is getting better!
Anchor rituals can be cultivated as an aid, for example, in the fight against insomnia. Find, find that _ own_ ritual that relaxes well – and do it before bedtime. Nobody has yet canceled the conditioned reflexes and Pavlov’s dog, and the rituals that we create for ourselves work just the best for ourselves. And, of course, we are pleased.
If we talk about the practice of yoga, then in our tradition, the lesson always begins with the singing of mantras. This is also a kind of ritual. Metaphorically, it seems to me that his action is as if the students and I are entering a clean, cool river, the sounds of our own voices wash away all the “dirt” that has stuck to the energy body. And already clean, freed, we proceed to classes. If you remove this ritual – the feeling of practice is not the same.
And now I want to return to where the thought began – rituals are only good and useful when filled with meaning. A ritual in which meaning is lost, content is transformed into farce, comedy, testifies to enormous ignorance. Let us make sense of our actions, think about what and why we are doing at every moment in time. Realizing these things, life becomes more juicy, bright, like a ritual glass of freshly squeezed orange juice in the morning;)

Complex "Surya Namaskar" - Salutation to the Sun (part 3)Beneficial action An obvious feature of Surya Namaskar is that it is an exercise for the whole body. The back bends back and forth, arms and legs bend and straighten,…

About MantrasThe phrase "singing mantras" usually causes an uninitiated or (uninitiated) person to give a wry smile and distrust + resistance: "no, no, I'm not some kind of fanatic, I won’t…