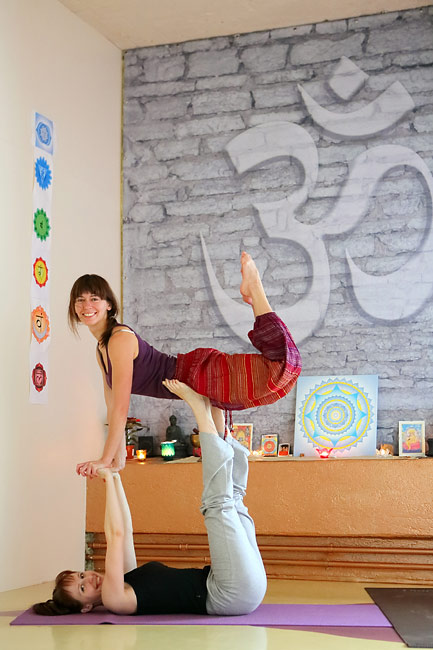 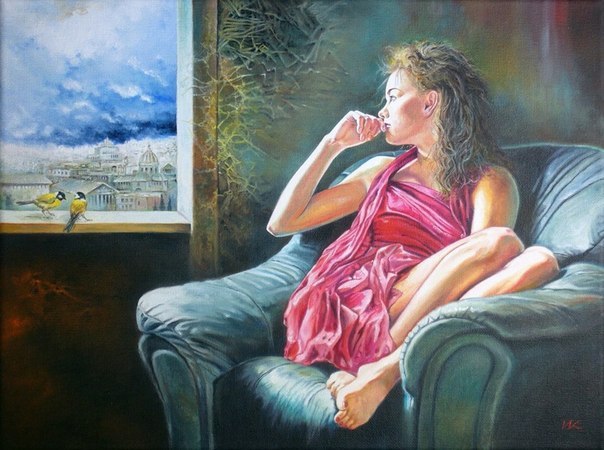 Yoga dictionary. PurushaThis is the original pure consciousness of the universe, which contemplates the female aspect-Prakriti. Purusha in interaction with Prakriti and under the influence of the gunas begins to create the…

The phrase “singing mantras” usually causes an uninitiated or (uninitiated) person to give a wry smile and distrust + resistance: “no, no, I’m not some kind of fanatic, I won’t sway and sing gibberish like these strange people.” To get rid of any fear, Knowledge helps best. For it is Strength. Knowledge is also light, because it dispels the darkness of ignorance. Why are many frightened and embarrassed by mantras? – because it is “something alien”, and most importantly – incomprehensible. So let’s try to figure it out.
First, a dry reference. The word “Mantra” from Sanskrit is translated as “a tool for the implementation of a mental act.” These are sacred hymns written in the ancient sacred language of Sanskrit. It should be noted that Sanskrit is an incredibly deep language in symbolism and spiritual content, where each letter, sound is a hologram of a concept, phenomenon, manifestation of any energy. Therefore, any translations from Sanskrit are a miserable shadow of the meaning that carries this word or sentence. In a good way, each individual word in the mantra can be translated by spending on this many pages of text in our European languages.
Mantras can be multi-word, which can be combined into phrases, or there may be a mantra sound or a bijka mantra (mantra “seed”). Since all the sounds in Sanskrit are polished diamonds expressing the essence of those things that are mentioned, this is the secret of such a powerful influence of mantras on our psyche and state of mind. Mantra – a kind of sound code or key that opens the door to a particular vibration, energy. Singing precisely these sounds, it is in this sequence that we, as if with a tuning fork, tune ourselves with higher light vibrations. Our own voice is our best doctor. Singing these sacred sounds, the sound wave diverges over our body, resonates with certain parts of the brain – and we thus perform sound therapy for ourselves 🙂 Moreover, the highest harmonizing class, as these texts and sounds were honed and built by ancient sages. The best thing you can do to break the distrust of mantras is to … sing them! You yourself will see their effectiveness. Now we understand why it is impossible to translate the mantra into their native language to facilitate the perception of the mind – we will lose the translation of the very unique sound key that opens the door to Eternity. Mantras have translations (as I said, they are quite short in comparison with the energy charge that the original carries), nevertheless it is very useful to read the translation in order to know in general terms what it is all about. Awareness of the meaning of the mantra also enhances its action many times over. By the way, quite a bright indicator. Children love mantras. I had one student, whose son asked him to sing mantras on the night, naturally, not understanding their meaning, just perceiving the vibration of sound.
Today by chance in the Internet I found a mantra performed by .. Tina Turner! Amazing beauty thing. Actually, this prompted me to write this short article. 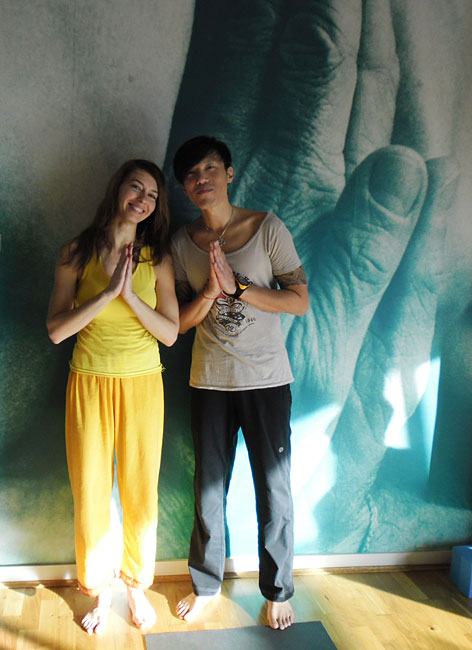